COVID-19 Informatation and Updates View Updates
News
In this section

Mayor awarded Medal of the Order of Australia (OAM)

Bulloo Shire mayor John “Tractor” Ferguson from Thargomindah has been recognised with an OAM for his service to local government, and to the community of the Bulloo Shire.

Born in 1951 in Broken Hill, NSW, “Tractor” grew up on various properties in the Channel Country, before commencing work as a grader driver with the Bulloo Shire Council in 1983.

In 1997 he started his own apiary business and has lived and worked in the region his entire life. In 2004 he was elected Mayor for the region.

About the award - The Australian honours system recognises the actions and achievements of people who go above and beyond what could be reasonably expected and, in doing so, encourages national aspirations and ideals of the highest community standards and values. It is about recognising those people in the community whose service and contributions have had the effect of making a significant difference to Australian life or, more broadly, to humanity at large. 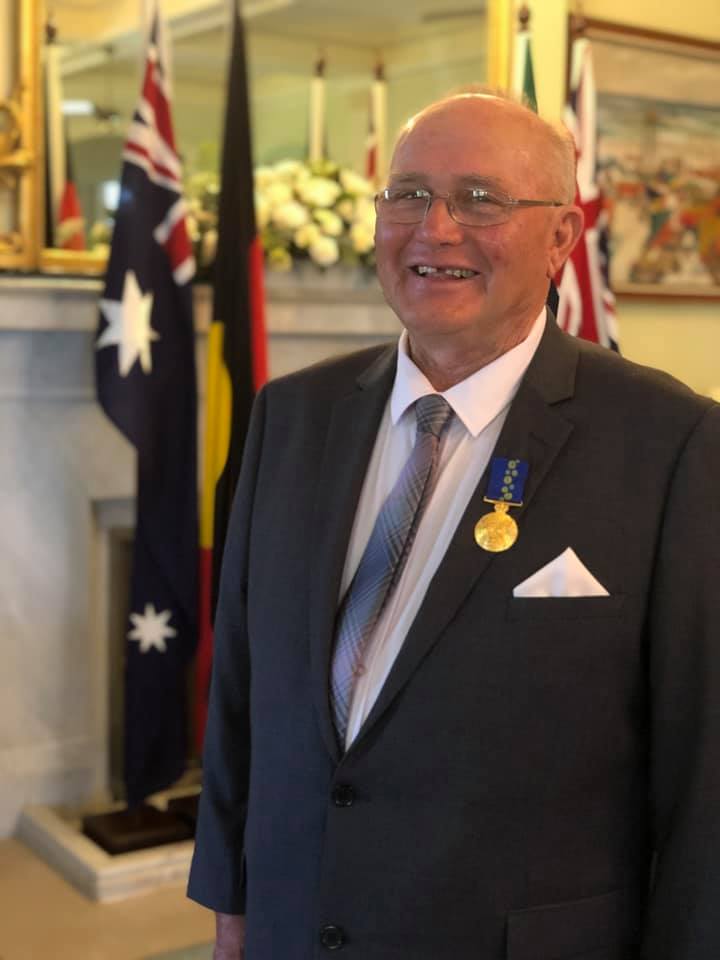